The Rome Opera Ensemble in Concert 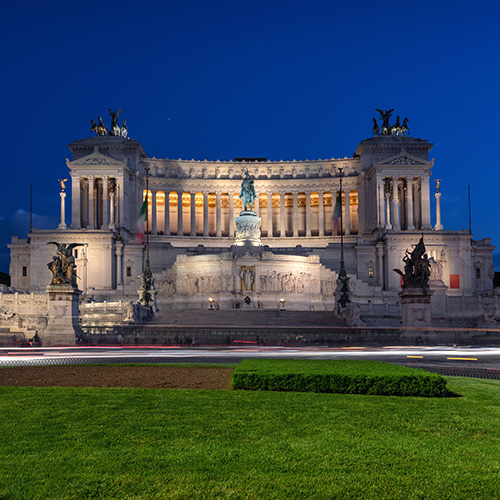 The 2nd of June commemorates the institutional referendum held by universal suffrage in 1946, in which the Italian people were called to the polls to choose between the monarchical and the republican system.

The ceremony of the event, organised in Rome, includes the deposition of a laurel wreath as a tribute to the Italian Unknown Soldier at the Altare della Patria (photo) by the President of the Italian Republic and a military parade. 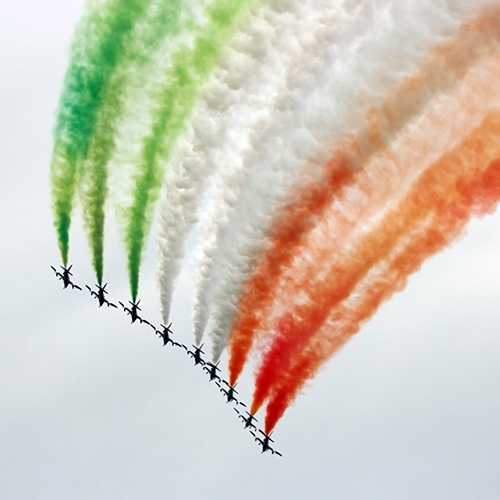 The “Tricolour Arrows” is the aerobatic demonstration team of the Italian Air Force. With ten aircraft they are the world’s largest acrobatics patrol, and their flight schedule comprises about twenty acrobatics and about half an hour, making them the most famous in the world. It is one of the national symbols of Italy.

The “Frecce” always display a great show every 2nd of June.

The Rome Opera Ensemble is an Italian chamber music group born in the eighties, formed by leading parts and singers of Teatro dell’Opera di Roma. The ensemble has performed in many prestigious concert halls and theatres all over the world, achieving critical and public success. The formation of the woodwind quintet, piano and singers is able to obtain a wide and rich sound range and a variety of musical timbres. This is the reason why the concert program will be a musical journey: spanning from the classical Mozart to the Italian opera of Verdi and Puccini, to Ennio Morricone’s famous movies soundtracks, and the renowned songs of Neapolitan tradition. 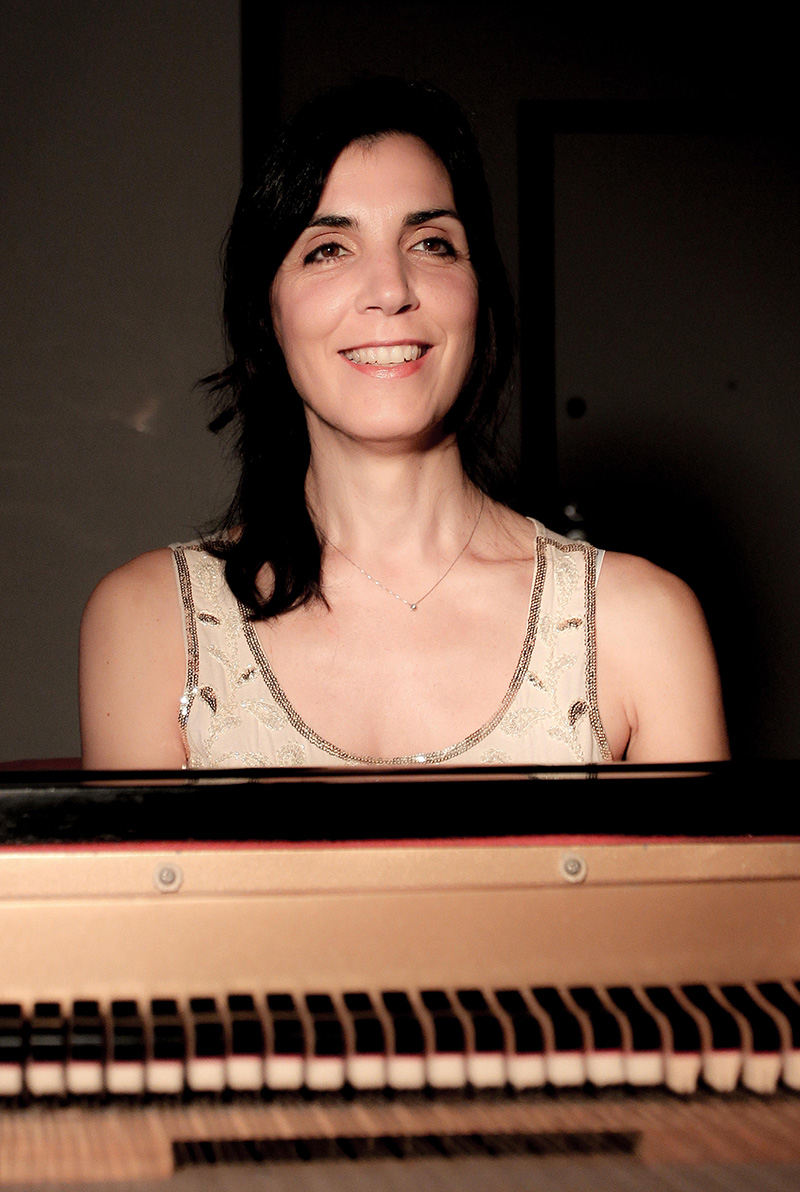 Enrica Ruggiero got her diploma in piano at Istituto Musicale “L. Boccherini” in Lucca, Italy.

She continued studying under the mentoring of Michele Campanella with whom she graduated in 2000 as “High perfection” at the Music Academy Chigiana in Siena, Italy.

She has been part of numerous opera and orchestra performances.

She has been playing on the national Italian radio and since 2004 she wors at the “Teatro dell’ Opera di Roma”.

The winds quintet has deep roots in the Italian musical tradition, with its origins in the mid-XIX century.

The winds quintet of the Teatro dell’Opera di Roma, comprises musicians of the highest level, who combine exquisite technique with the best artistic and creative qualities. The members of the quintet are:

Their supreme performance is gained by many years of experience playing in Opera orchestras at all levels. 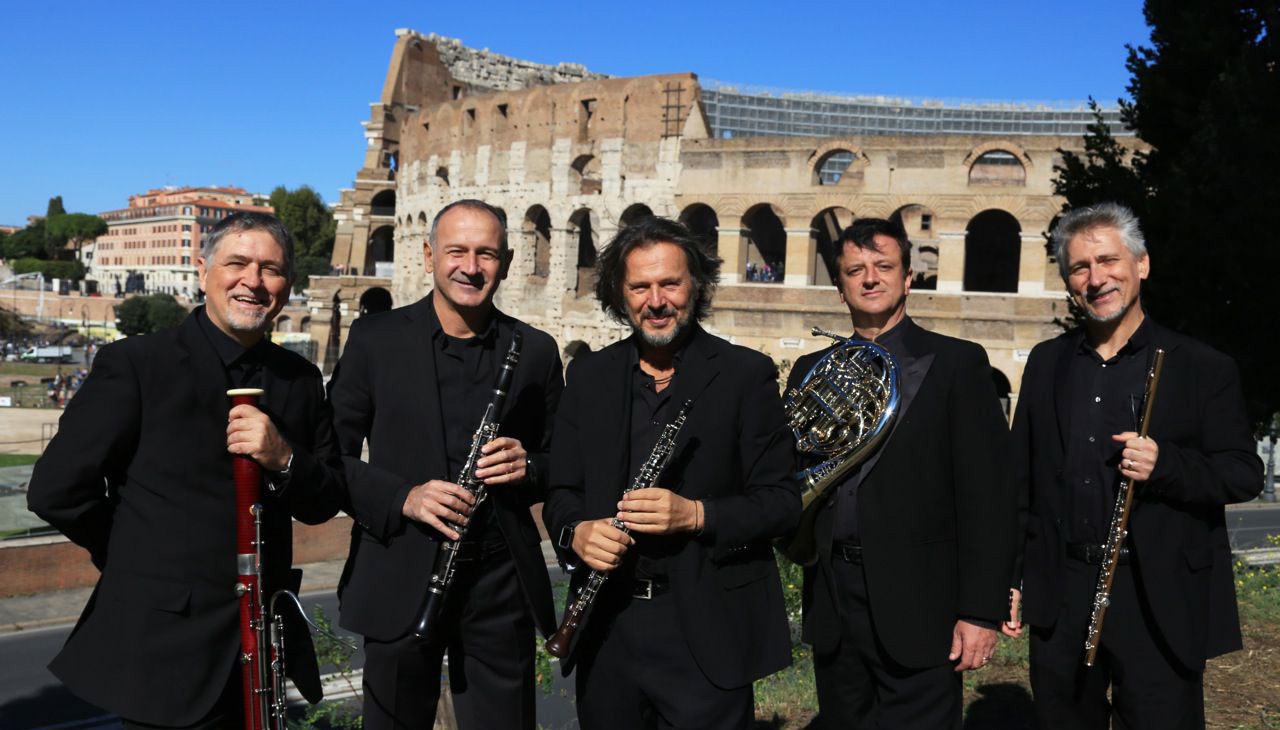 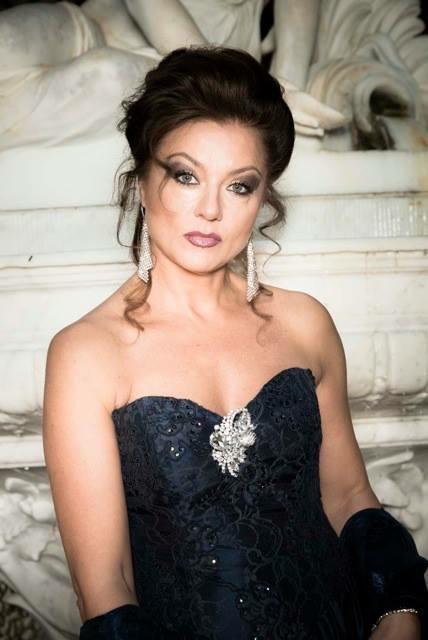 She studied at the  Rossiniana Academy of Pesaro attending the  “Opera studio” programme by Teatro dell’Opera di Roma.
She won the  AS.LI.CO award in Milan and the international competition in  Budapest by the theatre dell’Opera di Stato Ungherese.
She has a specialised degree in “Singing”  and music disciplines. She has been the main character in many Opera performances internationally.

She has been the composer and curator of a number of compositions for orchestras.

She performed on a number of record albums.

Born in Assisi (Italy), he studied singing since he was 12 years old.

In 2013 we won the Mediterraneo award in Malta.

In January 2018 he founded the Incantico Orchestra, composed of ten master musicians from Umbria, directed by Michele Margaritelli.

In July 2022 he’ll be the protagonist of the IV Mazurski Festival Operowy Belcanto, dedicated to Luciano Pavarotti, in Mragowo, Poland. 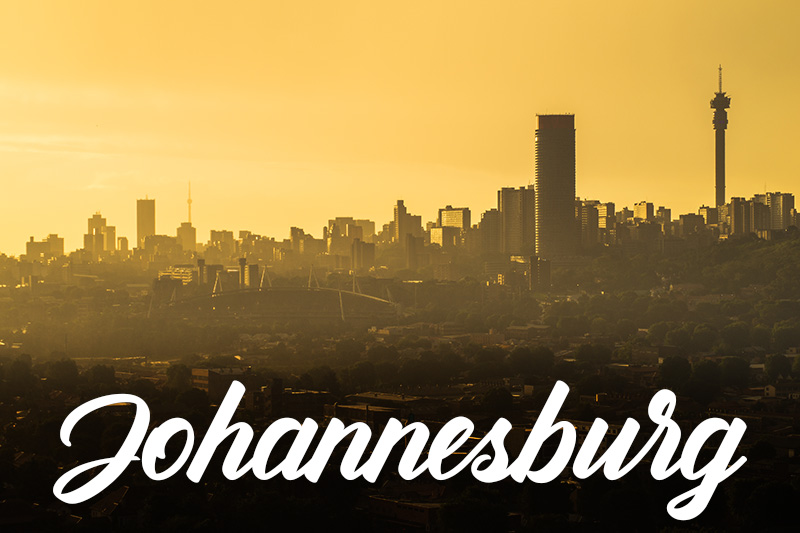 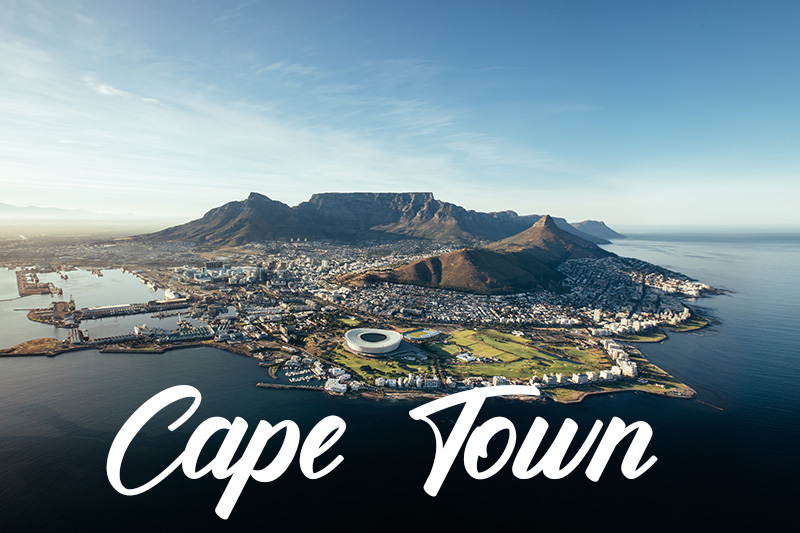